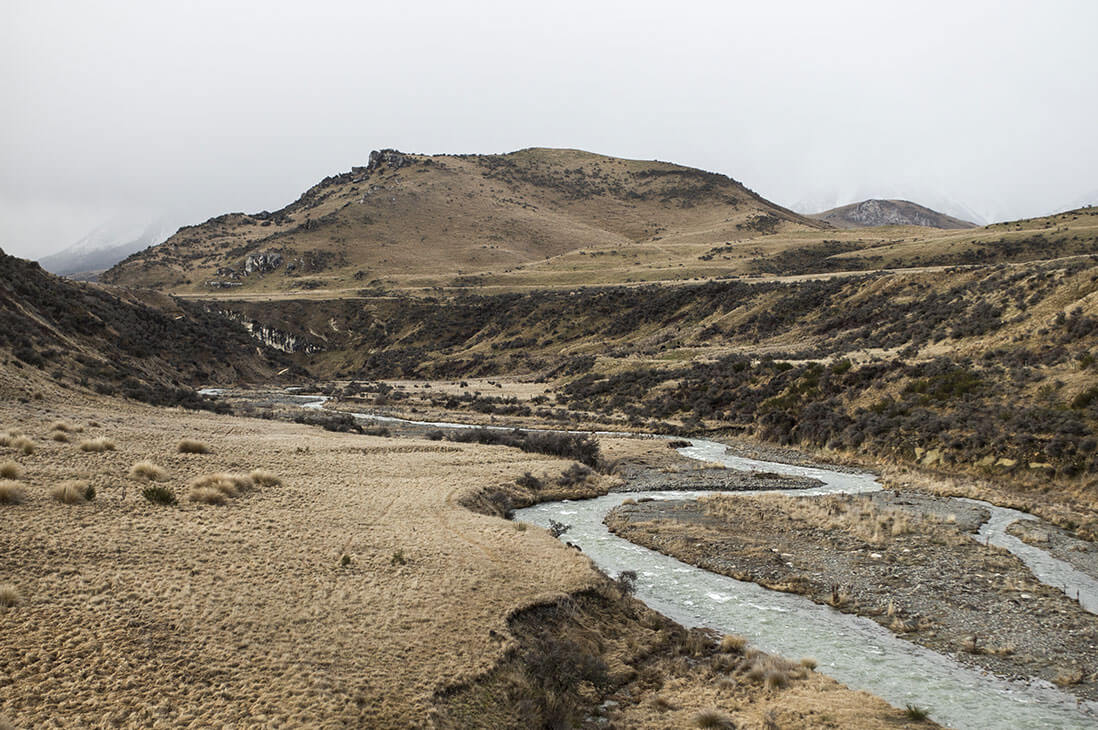 The
Wool
Origins
Through the brand and its historical know-how of fibers, NATIVA™ is committed to provide high-quality and authentic fibers to the contributors of the value chain. We offer Merino and other wools from every producing region. 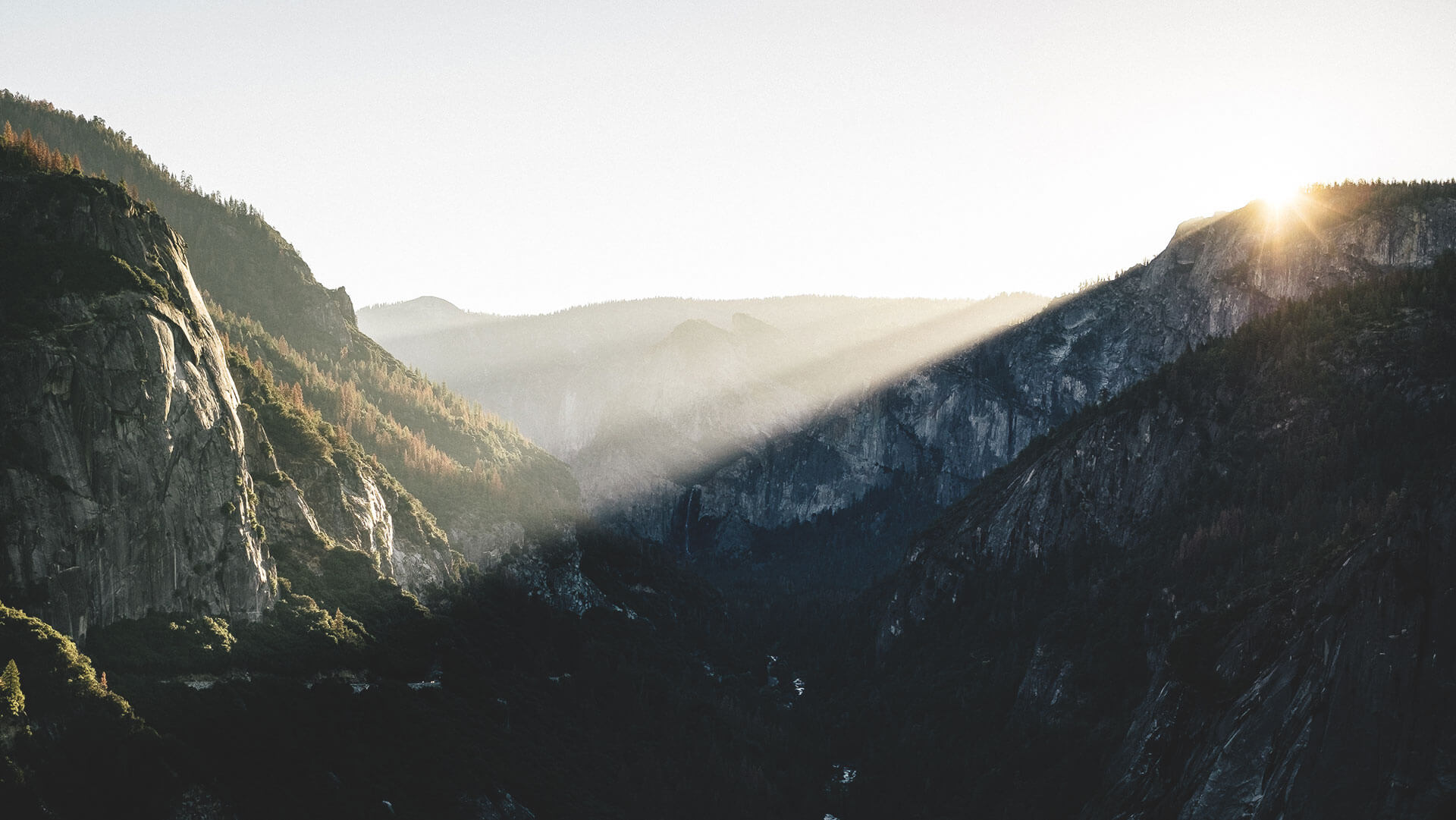 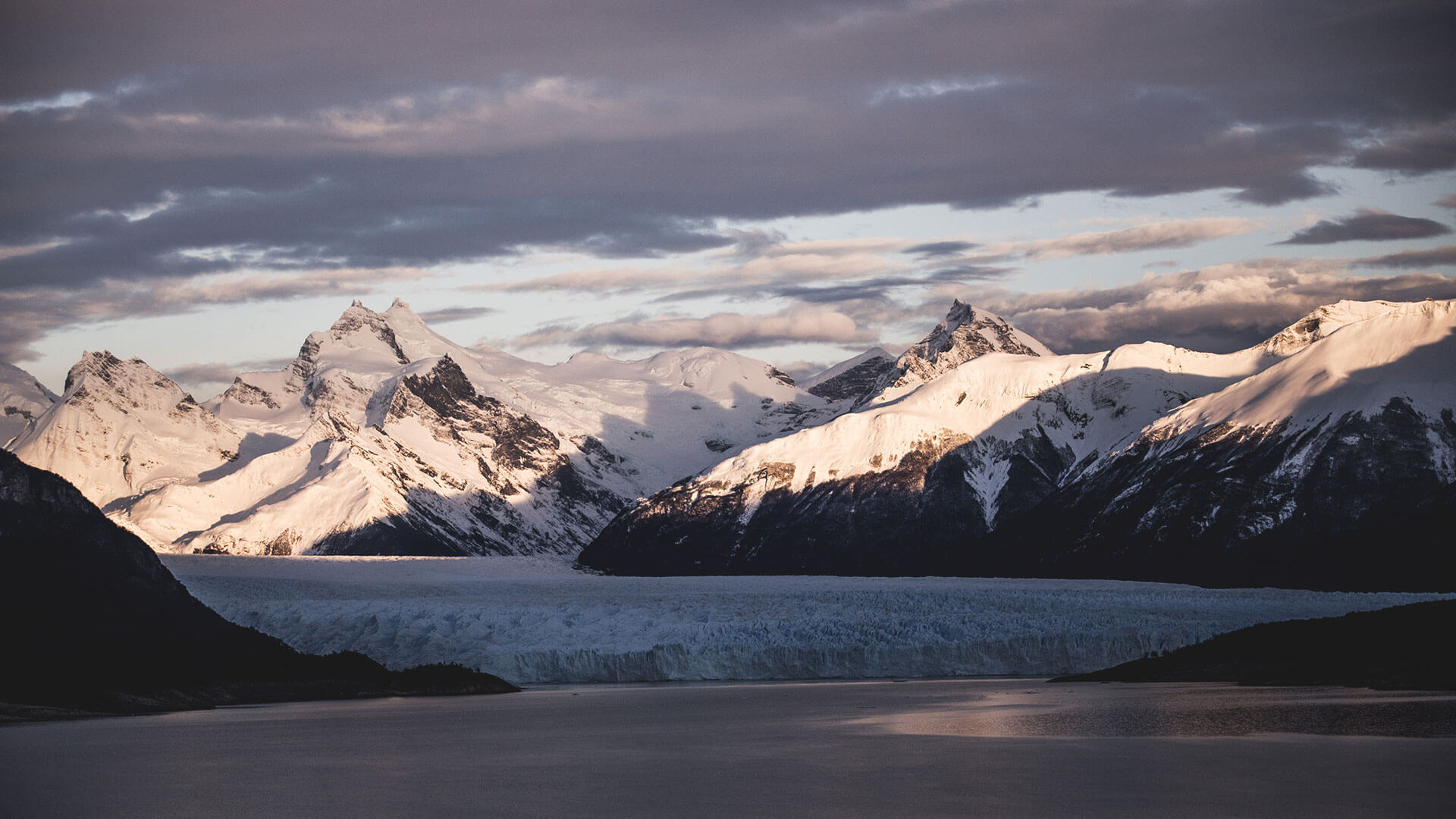 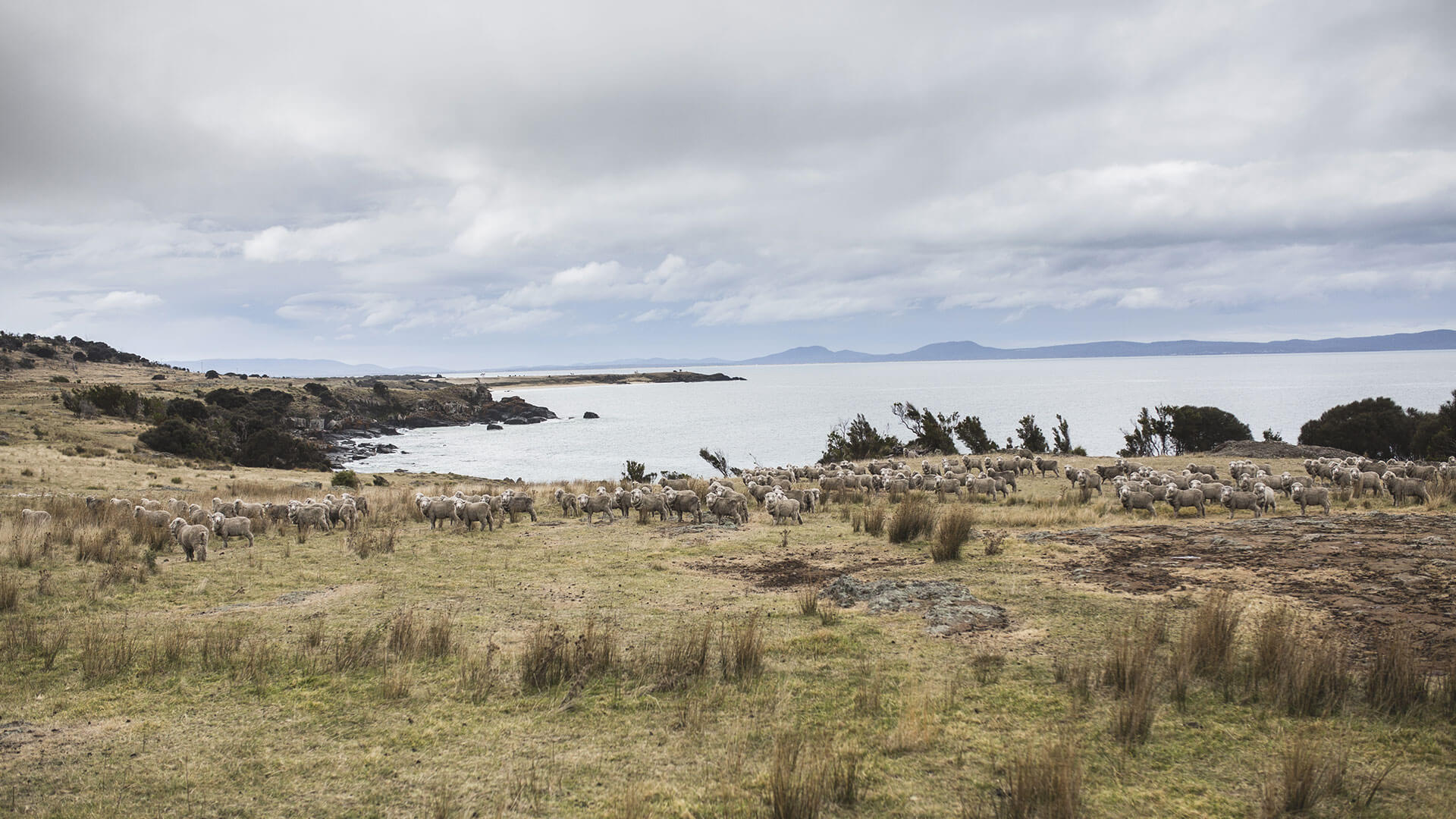 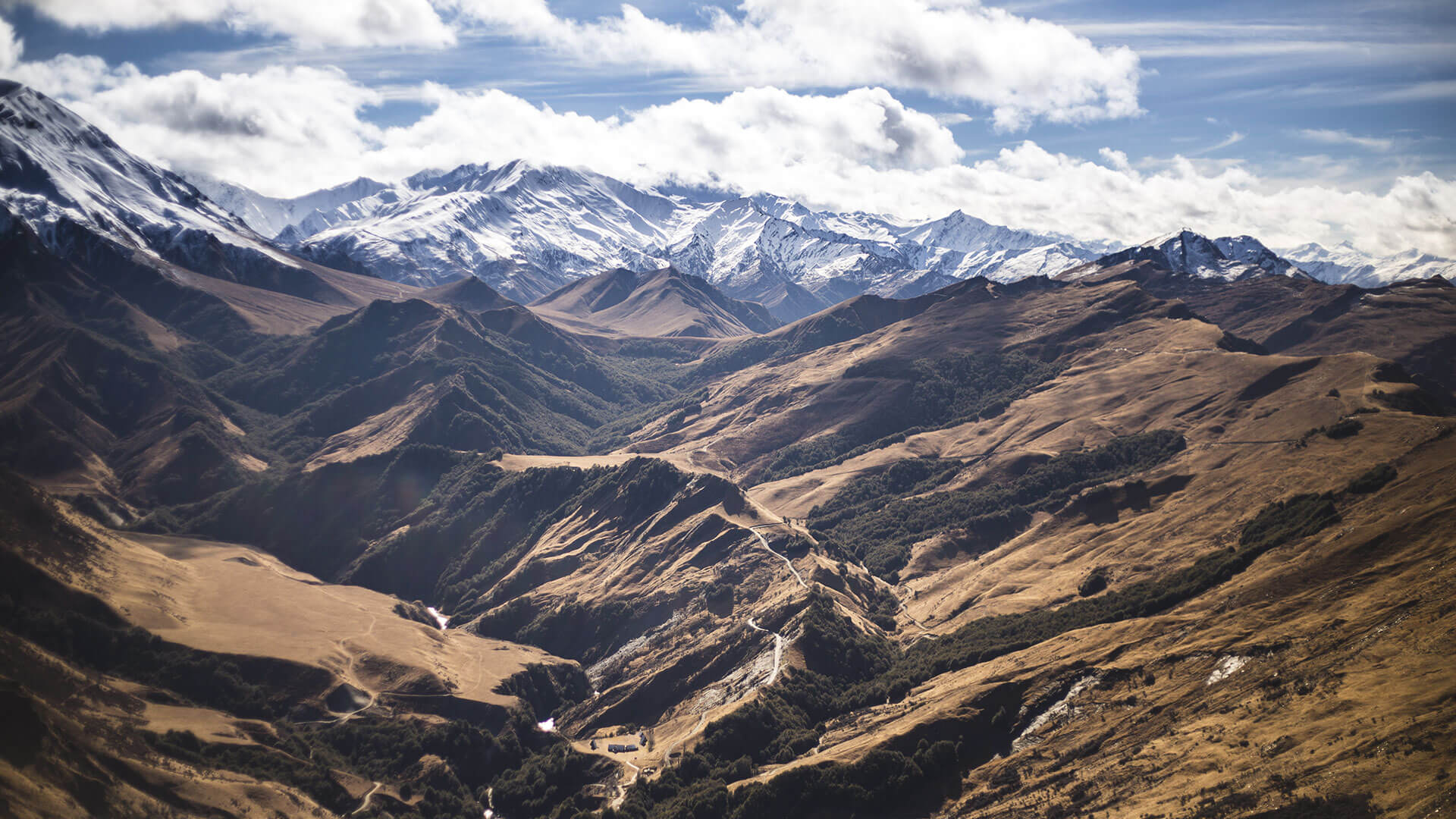 The NATIVA™ wool comes from the most breathtaking lands in Argentina, Uruguay, New Zealand, Australia, United States and South Africa. 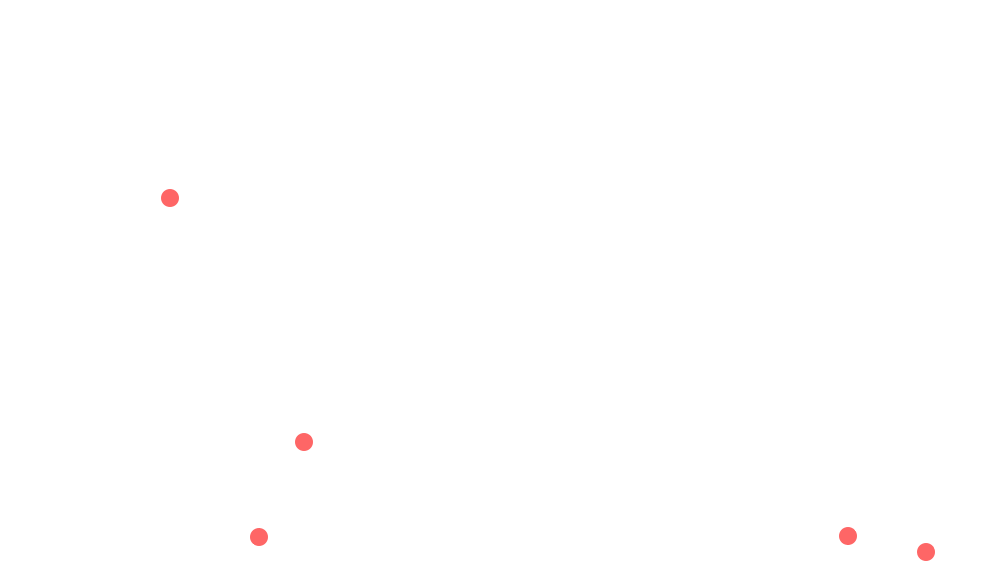 United States of America Chargeurs maintains a longstanding relationship with sheep growers, wool buyers, co-ops, and greasy wool warehouses in all wool producing regions across the United States. Only the best wools are acquired for each blend to match perfectly with the customer’s expectation so ongoing customer programs receive consistent blends year after year.
Uruguay Uruguay is the second smallest country on the continent of South America. Thanks to excellent climate and environmental condition, the approximate 6,5 million sheep flock can graze all year round. All ingredients are reunited for a thoroughly favorable to high quality wool production.
ARGENTINA PATAGONIA Patagonia is one of the world’s foremost sheep farming areas. The Patagonian grasslands consist of vast steppes stretching as far as the eye can see to the foothills of the Andes. It is here, in this sparse, wild landscape, that herds of sheep graze freely and undisturbed.
Australia Tasmania Tasmania, the largest Australian island in the south-west of the continent, is abounding in natural wonders. This luxuriant island with excellent air quality and temperate climate is home to more than 3 million merino sheep. These sheep leave voluntarily away from the human populations during the majority of the year, can enjoy a framework of life with breathtaking reliefs, which allows them to produce one of the finest Merino wools in the world.
NEW ZEALAND New Zealand is the country with the highest density of sheep in the world with a total of more than 27 million. The North Island of New Zealand is populated by cross bred sheep due mainly to the climatic conditions whereas the drier southern part is the most suitable for Merino.

Click on the map to learn more about the different regions

By clicking on "Enable", you authorize us to use cookies to perform visit statistics.